Difference between revisions of "Maze of the Minotaur"

Bring torches and ways to heal yourself. Magical sources of light will not work and the maze is very dark. Move slowly or plan on dying. Between the various hidden traps and dangerous creatures, it's best to plan on dying until you are familiar with it. Races with heightened night vision do not require torches. 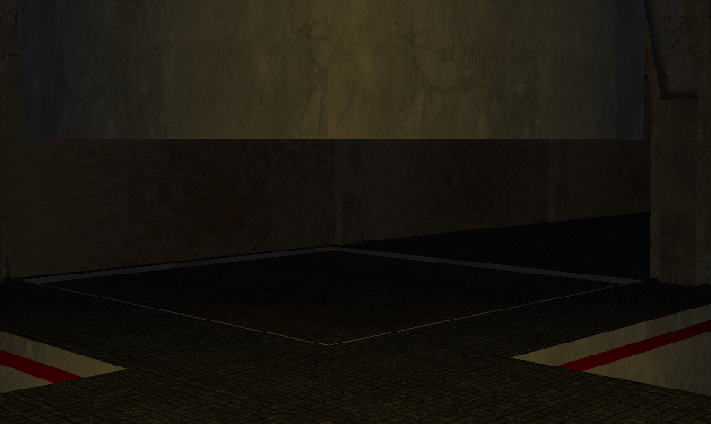 This trap hides in the ceiling until you tread too close. You will take damage and are temporarily paralyzed, leaving you open to attacks from totems and creatures.

Beware traps such as these. In some areas, a fall in a pit isn't simply an inconvenience, it is deadly. Fortunately, these pits are visible.

While only doing a small amount of damage, these traps will set you on fire and remove your hidden status if you are hiding/sneaking. 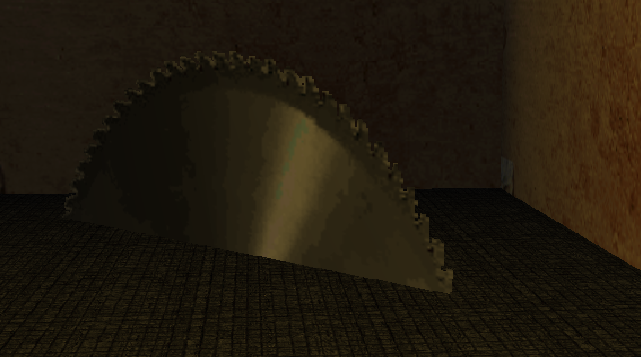 These traps are hidden in the ground until you step on them. They will block your movement while rapidly damaging you. While not fatal to those with high hit points, the damage adds up quickly. 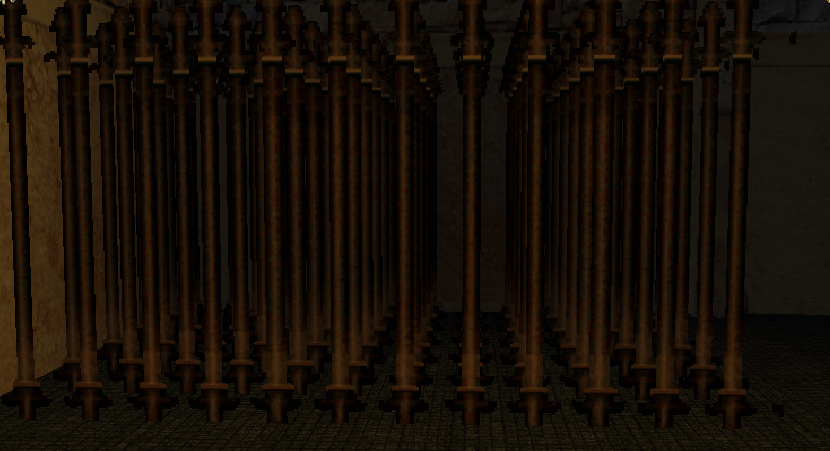 These floor traps are visible and are on a set timer. They are safe to stand on until the trap launches. If you are caught in the trap, you will take a moderate amount of damage with temporary paralysis. 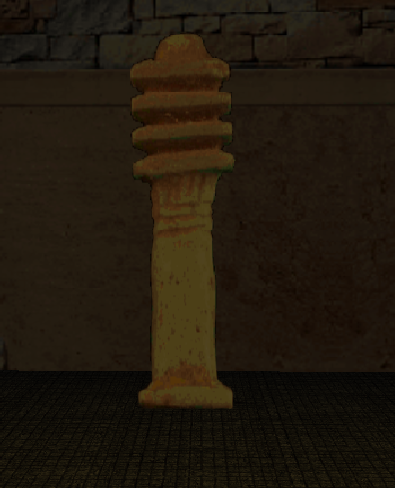 These nasty devices are easily destroyed but will either curse you with Exhaustion, Fester, or Sever; or rapidly strike you with Fireball or Lightning Bolt. Even when destroyed, they will return in a few seconds.

The maze houses various treasures and important areas, including the Test of Mind and Body, the Ancient Armory, the Lava Frog, the reincarnation room, and the Ice Dragon.

SKILL AND SPELL MASTERIES Available in the maze for completing The Test of Mind and Body.

ADEPT ABILITIES If you conquer the maze, you may choose ONE spell or skill to master above all others.